By SWLOctober 3, 2018blog, Icy Poles Sew Along
No Comments

Week 10 of the #icypolessal and here are the next two penguins and their stories! 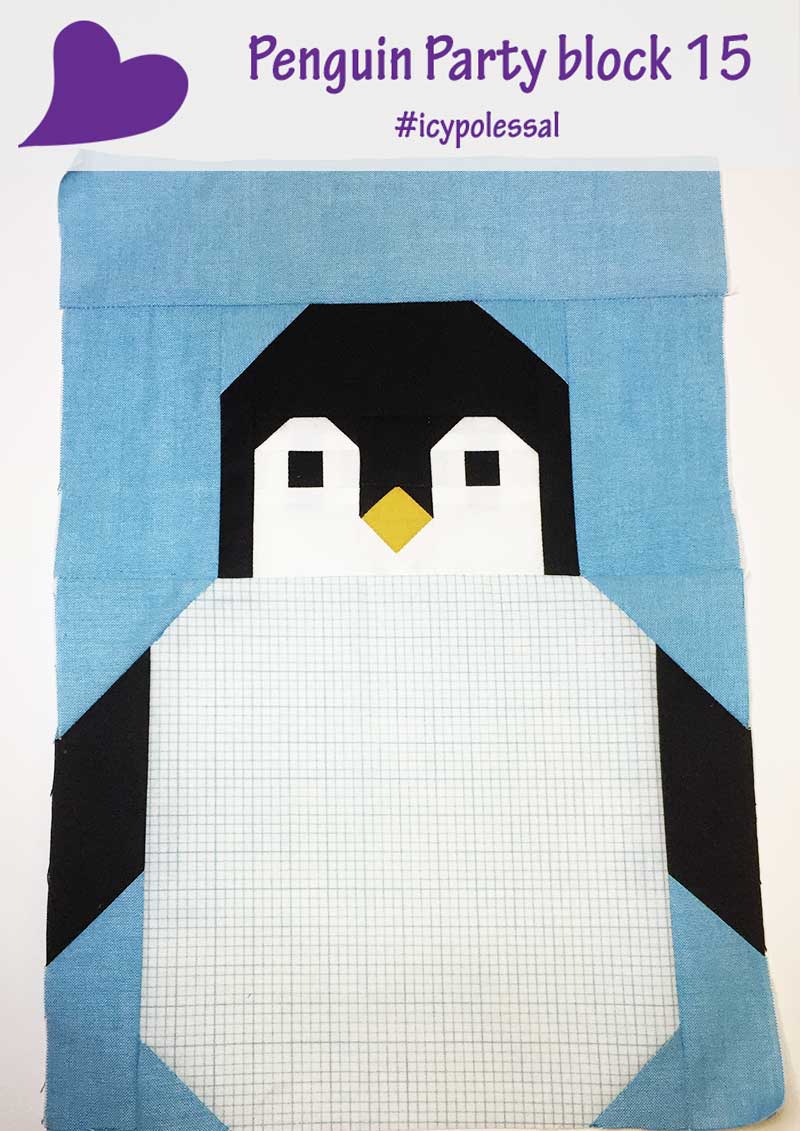 Percival loved his mum. He saw his dad every Saturday afternoon at soccer and Sunday afternoons they did maths together. Percival loved numbers almost as much as his dad did! He was studying University level maths by the time he was 8.. his teachers were too scared to try and teach him grade school maths anymore, he kept correcting them!

His mum kept him playing soccer though, she wouldn’t just let him stay inside and work on maths ALL the time.. she said he needed to have a balanced life. Hmmmm…he didn’t really enjoy soccer, but he did enjoy playing with his friends, so maybe his mum was right. He might tell her that one day.

His soccer coach was great… he had played for an A-league team in Australia when he was younger and he knew everything about soccer! Now if only he could get his feet to work properly, he might even kick a goal one day! 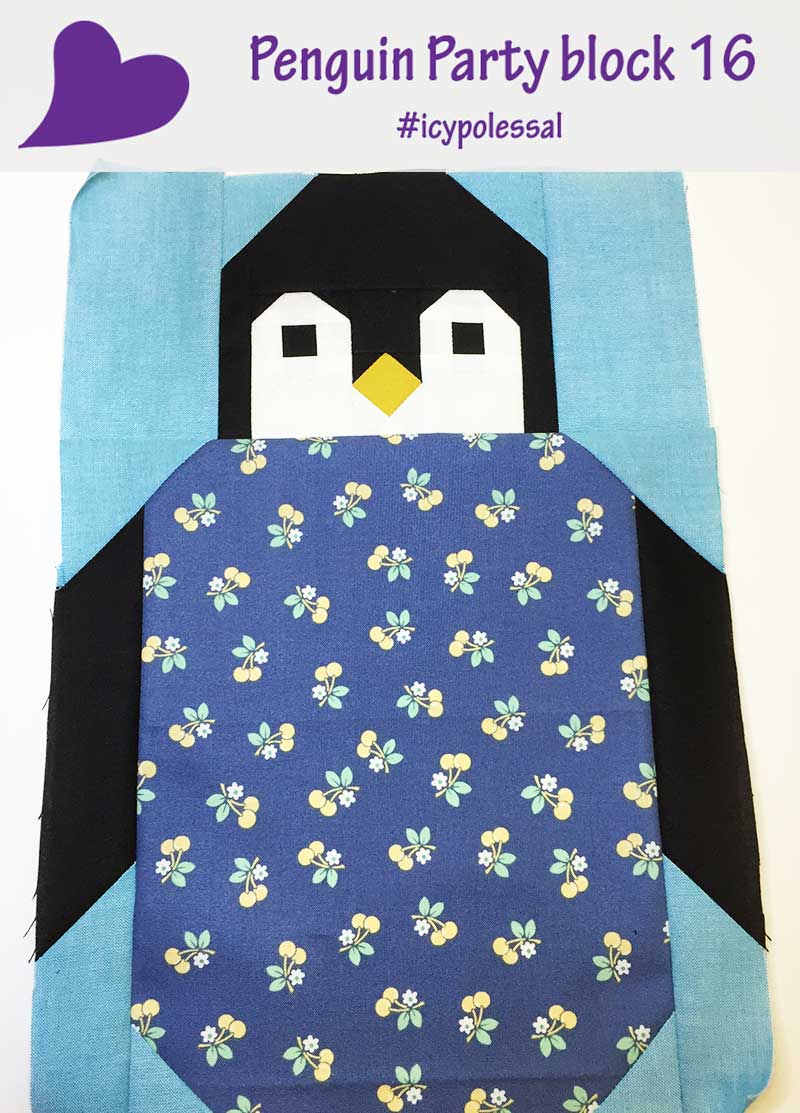 Pierre Manchot had been a big deal in soccer in Australia. He was the first penguin ever to play for an A-league team and he had made a huge splash in the media. But after 5 years of doing that he was longing for home and the ice… so he headed back to Antarctica and got a job coaching soccer at the local soccer club. He coached A grade all the way down to the kiddie teams. And he loved it! He got a real buzz out of shaping future players.

When Percival kicked his first goal he was as excited as Paul and Petal were on the sidelines jumping for joy! After the game he invited the whole family to the clubrooms to celebrate, but Petal and Percival were going to a birthday party and couldn’t go. Paul stayed though and they had a great night, talking the statistics of soccer and baseball. So much laughing (and drinking). He walked Paul home and when they arrived at Paul’s house, he leaned in and kissed Paul goodnight. Pierre said he would see him tomorrow and left Paul standing on his doorstep, a little shocked but with a smile starting to spread across his face.