By SWLSeptember 29, 2018blog, Icy Poles Sew Along
No Comments

Gosh here we are at Week 9 of the sew along! The Penguin Party is going OFF! Lots of people are starting to post finished quilt tops… I am hoping to have mine quilted soon… I got stuck on how best to quilt it!

You can still join in on the fun… these blocks are reasonably simple to make (the eyes are a little fiddly, but make a few at a time and then zoom you will have penguins in no time!). Read all the blog posts and more about the Icy Poles Sew Along page here 🙂

Here is the continuing sagas of the Penguin Families….. as families these days come in all shapes and sizes 🙂 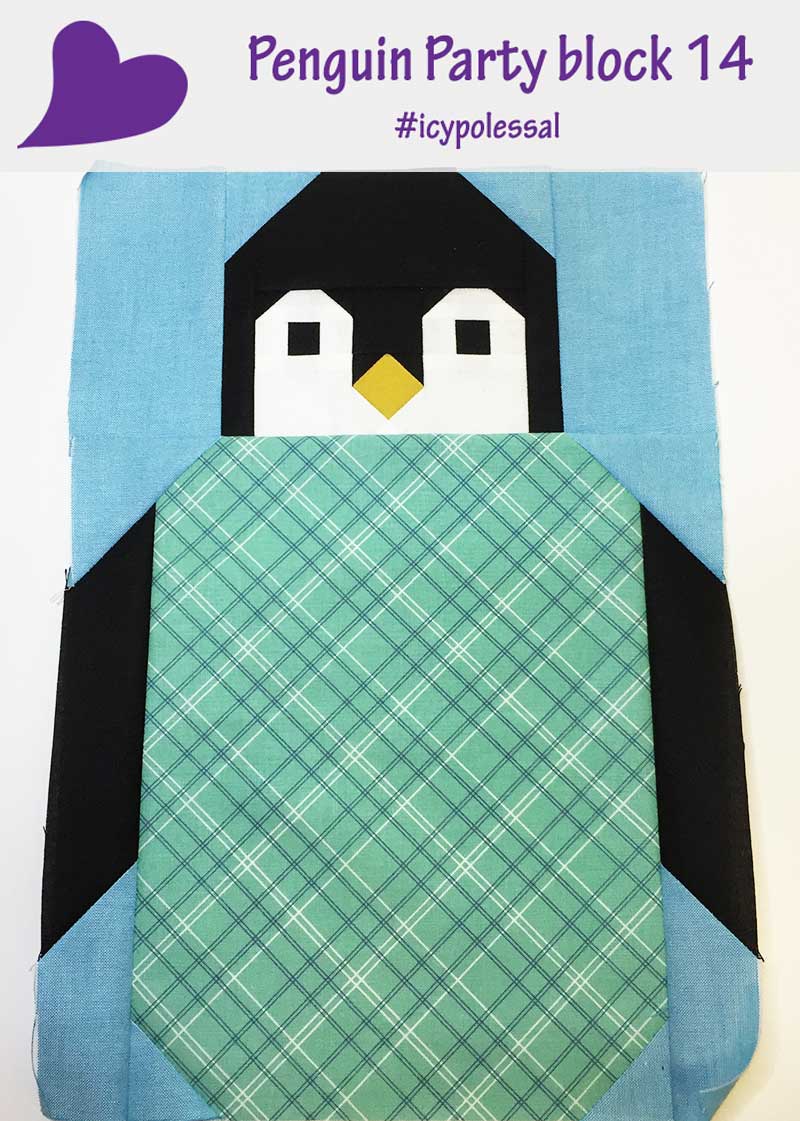 Paul grew up and knew he was going to be an accountant….. he just LOVED numbers!

After school he started working at the local Fish Market (over 12 million fish get sold through the market each year!) and his parents started pestering him to find a nice girl penguin and settle down.

But he wasn’t that interested in girls… he just wanted to keep working on numbers and global fish market predictions… but his friend Petal (she was the girl next door since childhood and pretty much his best friend) came to him with the most amazing proposal…
She wanted to have a child and there was nobody that was interested in her at all. She said she wanted him to father the child and then she would raise and love it. He could be as involved as he liked or didn’t like. She pestered and pestered and talked about it non-stop. The idea grew on him and finally one evening he agreed and before he knew it there was an egg laid and he was going to be a father! GULP! 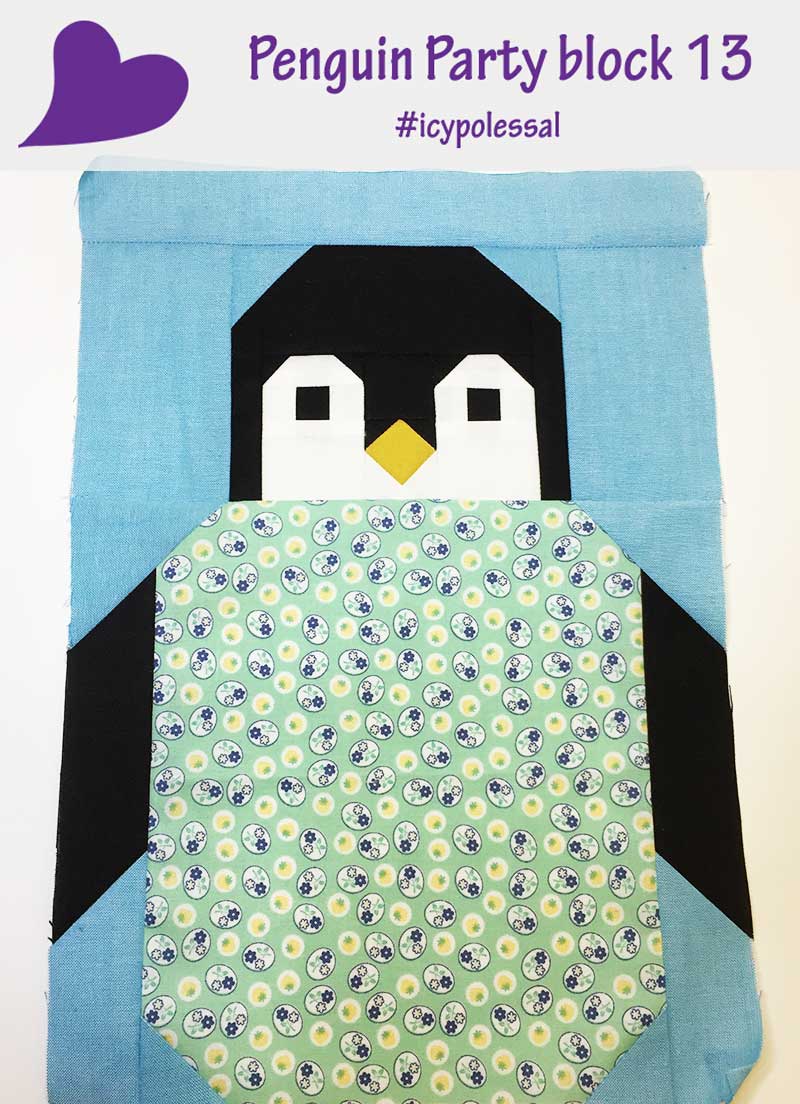 Petal had always wanted to be a mum… she played with dolls and was always the mummy…and when she thought about the future there was always a child in her dreams. Just no man was interested in her at all! She had hoped that Paul, her next door neighbour would be the one for her, but she realised quite early on that he wasn’t into girls. Still, he was a great friend and she thought he would make the perfect father to her as-yet-unborn child!

She was over the moon when he finally agreed to her slightly out-there request… but she was finally a mum. And she was the best mum of all time. She baked and made book week costumes from scratch, they went to museums and art galleries and she helped him with his homework. And next month they were going to Australia for a holiday! She was so happy 🙂