By SWLOctober 10, 2018blog, Icy Poles Sew Along
No Comments

Gosh, another week of the #icypolessal and here is another penguin and North Stars block! 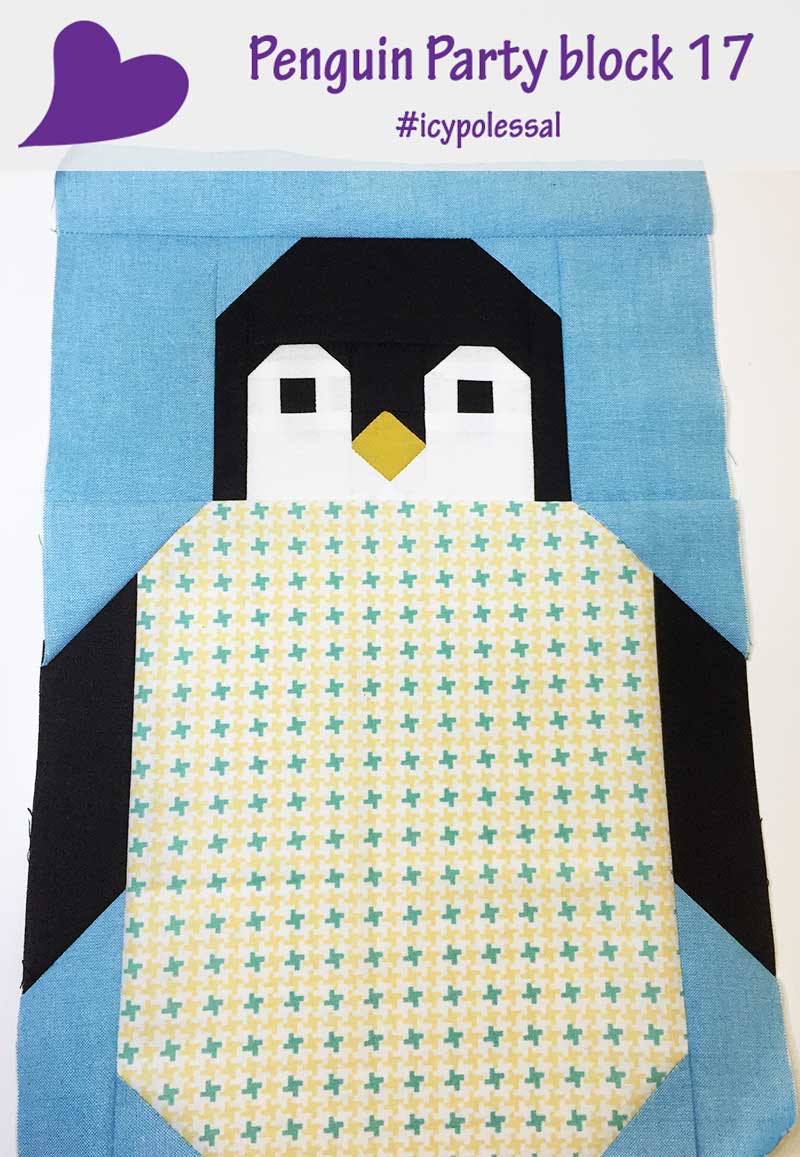 Aimee was slowly getting back into a routine after her darling husband Philippe was pronounced missing presumed dead by ASIO – the Antarctic Search & Investigation Organisation. It had been a long two years whilst they investigated what happened that tragic day two years ago.

Philippe and a few of his friends had gone out on a week long fishing expedition to catch the winter’s fish for their town… however a huge pod of leopard seals had been seen swimming past the harbour the next day…. and none of the men had ever returned.

Aimee and her daughter Solay were devastated. They both missed Philippe so much. Aimee had to get a job at the local school canteen and take on any relief teaching that was available as Philippe had been the fish winner of the family.

At least now that the pronouncement had been made Aimee would be able to claim on Philippe’s life insurance policy and things wouldn’t be so financially difficult for them. Emotionally would take a lot longer.

The first thing she was going to buy was a small headstone to place down by the seaside in memory of her beloved Philippe. And then she was going to take her daughter to see her grandparents in New Zealand. Time with family was much needed.

Reggie was such fun to make (well, except when his body was looking like one of those star wars imperial walkers!?!) and my favourite quilt holder @thefabrichusband took time out from the veggie garden to hold Reggie up for his picture 🙂 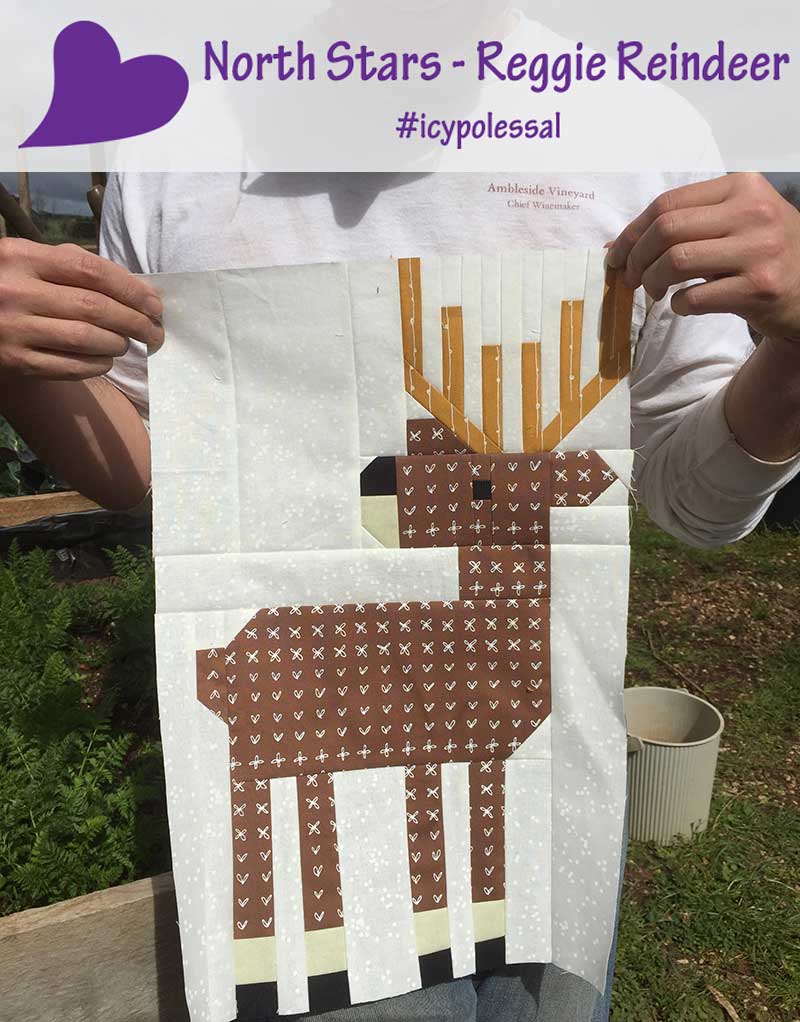 Still a few more weeks in our sew along!