By SWLOctober 27, 2018blog, Icy Poles Sew Along
No Comments 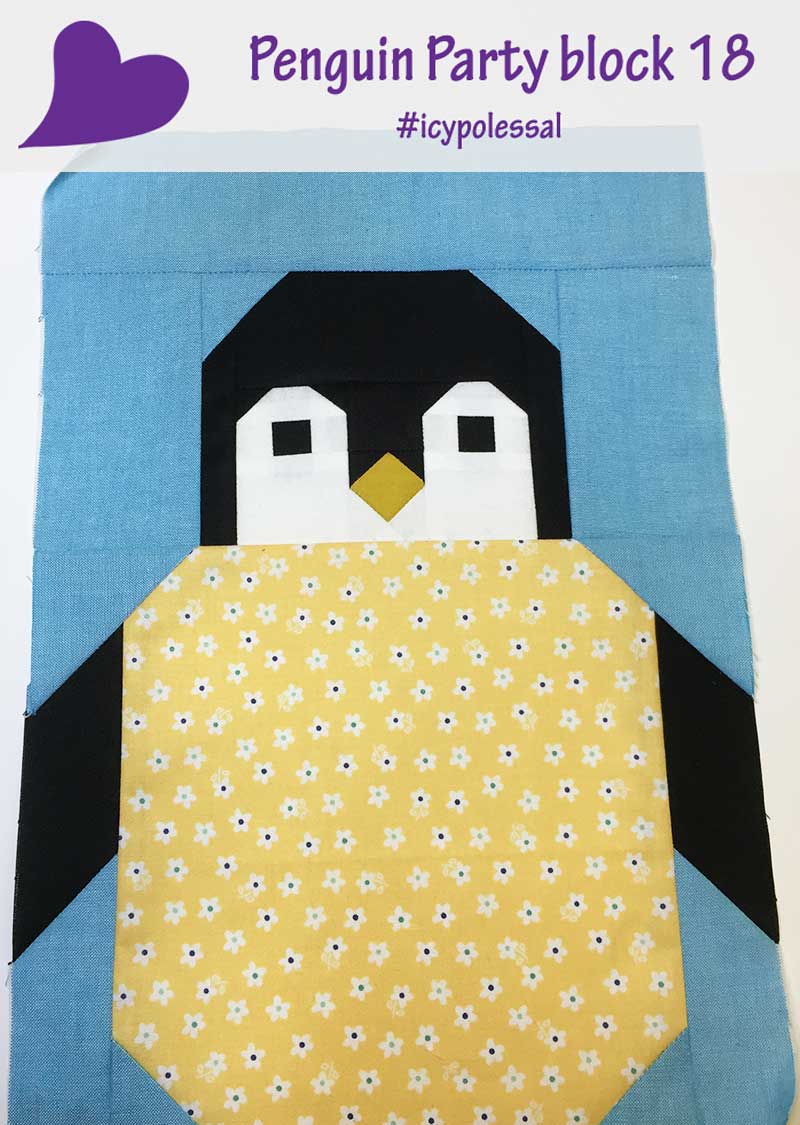 Solay missed her dad sooooo much. It had been two years since he went missing but she still expected to see him come home in the evenings from the fish market.

But she had been trying to be very good for her mum and had taken up delivering The Antarctic Advertiser all around her neighbourhood on her scooter. She got $5 a day for this and it was going into her Whale bank (there aren’t pigs in Antarctica!) to save up for a birthday present for her mum and for flight school.

Her best friend at school, Cheri, doesn’t have a dad around anymore either, as Cheri’s parents got divorced a while ago and her dad moved all the way to England! So She and Cheri had been hanging out a lot. None of the other kids seem to understand what it is like not having a dad around. But Cheri does! She is her bestest friend.

Solay is obsessed with flying and made a small plane that she could sit in and then tried to take off from the garage roof… um… that didn’t go so well and her mum grounded her for weeks. Literally! 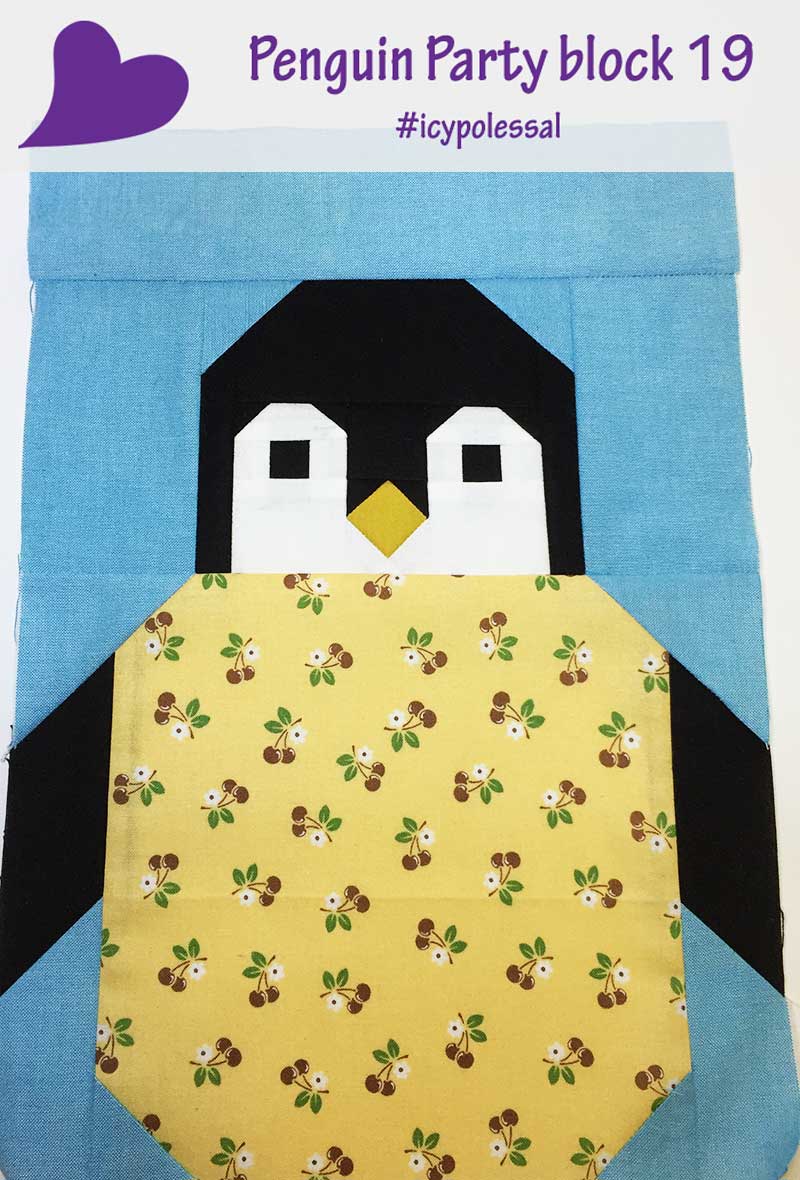 Cheri had known Solay all her life, but they didn’t get really close until their father’s weren’t around anymore. They hung out together talking about their dads and how their mum’s were really on their case! Cheri thought Solay was amazing and so funny…. they giggled ALL THE TIME!

Cheri had been learning all about HAM radio from her dad before he left and she kept at it trying to make contact with other penguin girls around Antarctica! She started teaching Solay and they began talking about all the places that they would visit when they grew up.

Solay said they should fly to all these places, so they made a pact to become pilots and explore the world!