By SWLSeptember 8, 2018blog, Icy Poles Sew Along
No Comments

I have been having a ball writing the stories of all the penguins I have made.

As there are three sizes to the penguins (large, medium and small) I decided that they were male, female and children sized. And well, my imagination went from there!

It isn’t too late to join us in making a penguin or ten or a block or two from North Stars! For more information about the sew along and to see previous blog posts, have a read of the Icy Poles Sew Along page 🙂

And here is the final instalment of the Fernhill family

Let’s just say that when the egg appeared a few days after the dance there was a very hurried wedding with only Seamus’s parents, Connor and Fleur, in attendance. But all that kerfuffle was forgotten and forgiven once Buster was born. 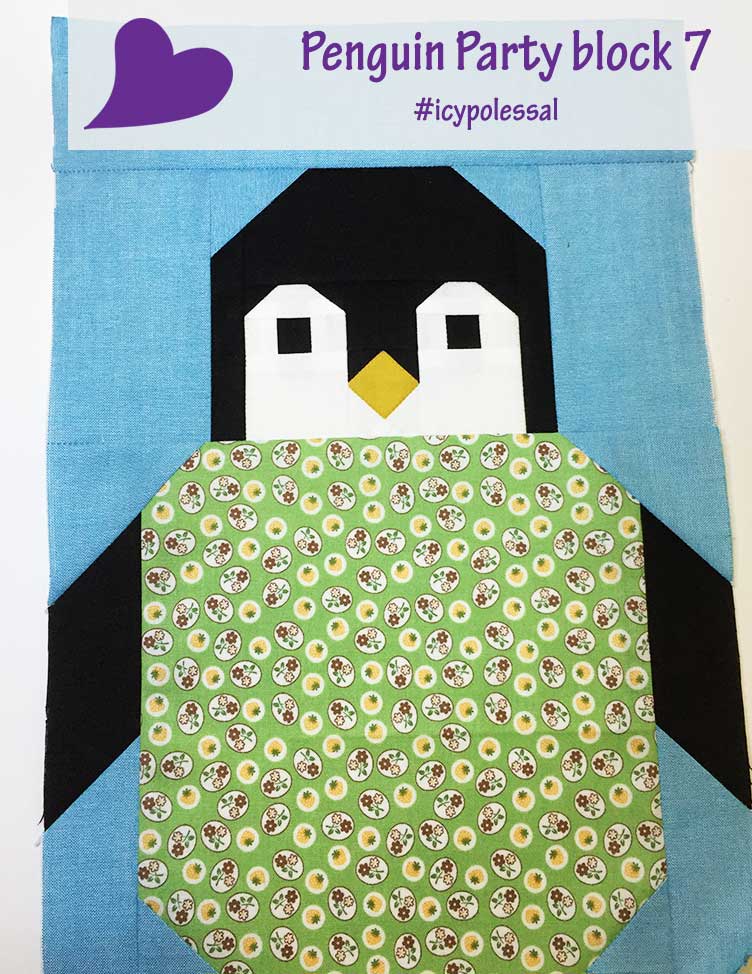 “Such a bundle of joy” people said…. boy, they didn’t live with him! He had two speeds….. flat out and dead to the world asleep. Flora wondered if she was the only mum who wished their child slept more…. like 24 hours a day! Buster broke his left wing before he was 1, his other wing on his second birthday (he was trying to fly off the shed roof) and he ran full speed into his dad the other day and Seamus now has 2 broken ribs…. Sigh. 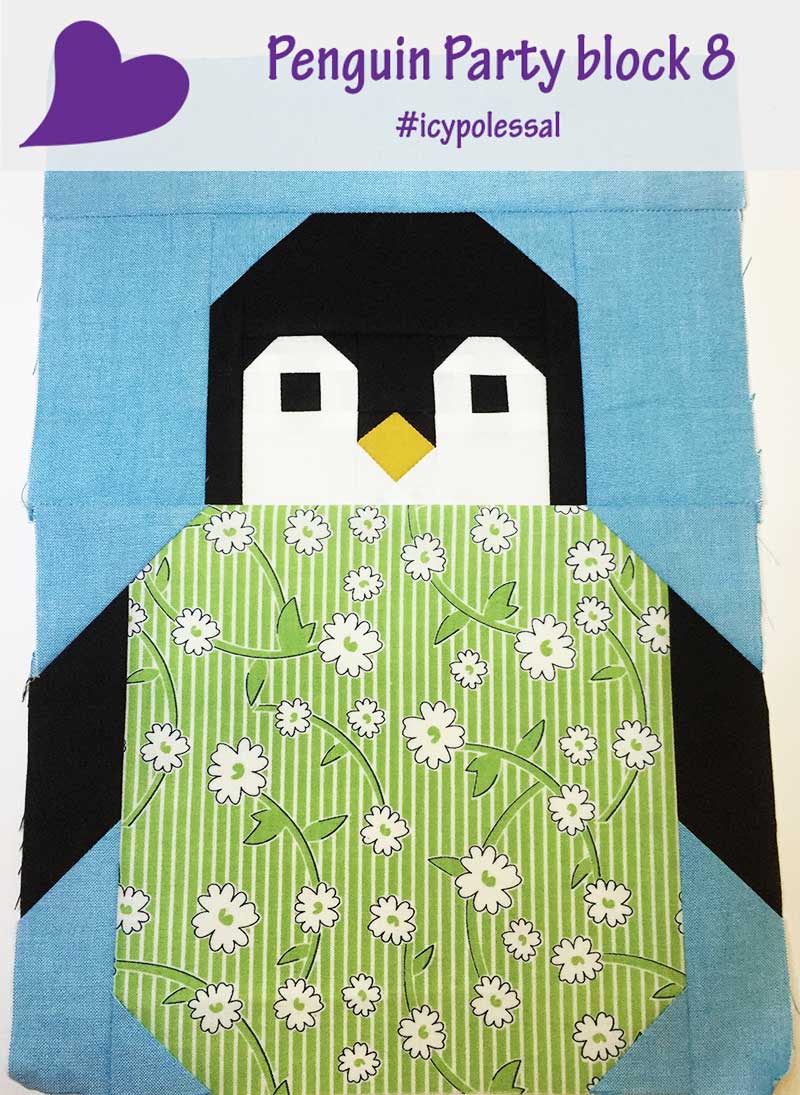 Daisy is 3 years younger than Buster and thank goodness for her parents, she is the exact opposite of Buster. She hasn’t broken anything at all yet!! But that might be because she is on the internet all the time researching how to get to Antarctica! She can’t believe her parents don’t even live near the ocean!! As soon as she saves up enough money from working on the trout farm she is going to be off on her Great Southern Adventure!