By SWLAugust 29, 2018blog, Icy Poles Sew Along
No Comments

There are lots and lots of cute penguins being made for the #icypolessal both on our Facebook group and on Instagram! 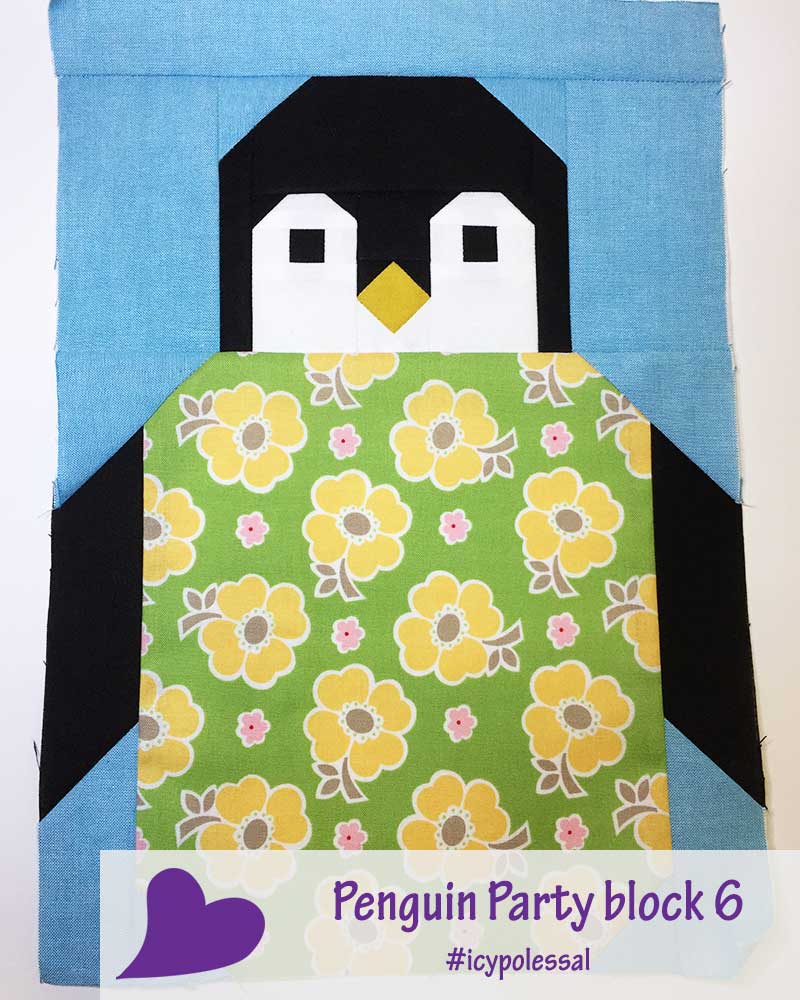 Flora had been backpacking around Europe and Ireland was her last stop before heading back home to Antarctica. But her sod of a boyfriend, Geoff, had cheated on her with a sassy waitress in Dublin and just outside this little blink-and-you-will-miss-it country town in county Cork, their fighting finally came to a head and she got out of their van and walked away.

And it was THE best move she had ever made! However when she realised that the now ex-boyfriend had all their money, she got even angrier and Flora realised she would need a job. Like NOW. She stomped into the nearest pub to ask the locals if there was any work going and as the door banged open, she hit Seamus in the nose and he fell over onto his backside. Yes, Flora ‘floored’ Seamus 🙂

Anyhoo…..Seamus (once he was back on his feet and the bump on his head attended to) said he needed help on the trout farm and Flora started work the next day.

Flora thought he was pretty cute and he was sooo different to her ex. She was a little surprised when Seamus asked her to the dance that weekend but it was a fabulous fun night with lots of laughing. And when they kissed to the sounds of “I Wish”, they both knew that they had found their soul mate.

Next week: what happens when you mix dancing, moonlight and a bit of Midori.